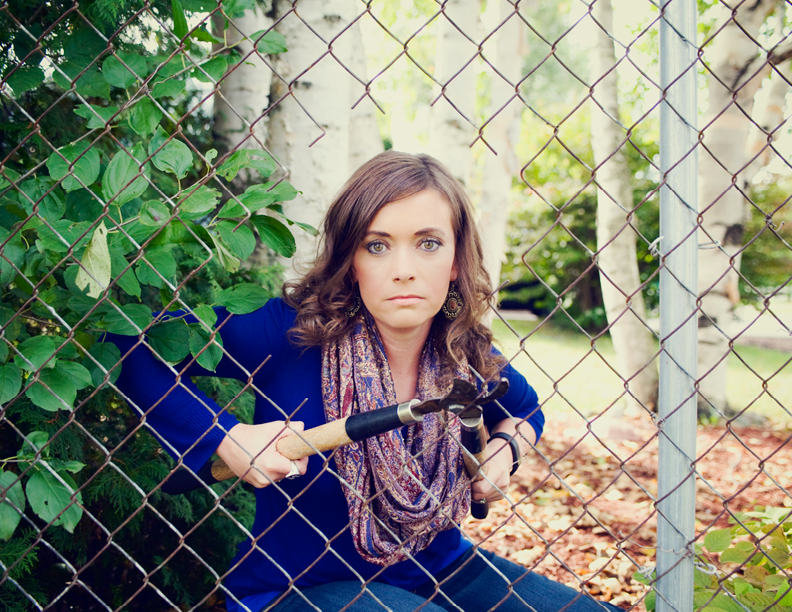 Meet your Survivor Keynote for Stargazing 2016!

We believe that the adult survivors in our community are uniquely qualified to mentor, serve and advocate for children on their path to healing. That’s why we are so excited to introduce you to your Survivor Keynote. A trauma informed community must be willing to learn from the diversity of the survivor experience. You are invited to hear a powerful story and be inspired by her courage, fortitude, and grace in the face of victimization.

Meet Diane and then get your tickets to Stargazing 2016 here: bit.ly/Stargazing2016

Diane Mikkelson is a survivor of sexual trauma and incest beginning

when she was 5, and ending when she was 14. She has been actively focused on the healing process and working through obstacles since 2003. In 2005 she married an incredible man, who allowed her to delve even deeper into healing by helping her to feel safe and valued. She has a bachelor’s degree in education and has taught now for 14 years. Teaching is her love because it brings her closest to those who need saving.  She wants all children to have the ability to be or do whatever they aspire to in life.  She hopes to be the hand that rescues those in difficult situations.

As a child, education was the bridge Diane saw as her way “out”. She learned that if she did well in school, that financial support would be more easily available.  In May of 1998 she graduated as Valedictorian of her class and received a full tuition academic scholarship to the University of Dallas.

Diane’s teaching position is as an intervention specialist. In this role she helps kids who are reading below grade level, learn missing skills needed to “fill in the gaps”. She spends every day motivating scholars to dig deep and use their grit to raise themselves up.

Diane realizes that not all kids are able to envision a “way out” and has therefore made it a priority to help them see value in themselves. She is also passionate about preaching the necessity for working hard to better one’s situation.

Diane has completed 4 full marathons, and about 15 half marathons. She was a running coach for Luke’s Locker for the last pace group for 4 years.  She has helped many struggling runners train for, and reach, their goals.

Diane has participated in #WhyITold both in 2014 and 2015 and has been blown away by the impact her story alone has made.  This gave her the inspiration to continue on a grander scale and reach more survivors.  She is featured as the March survivor in the Soulfire 2016 calendar.

Diane lives in Dallas with her husband and 7 year old son.

Be sure to post a comment thanking Diane for volunteering to share her story as an advocate for children who have survived sexual trauma. We’ll see you on the 21st!

Honoring the bravery of children who have survived sexual trauma with a community invested in the healing of their whole being.

Today is a good day to improve Crime Victim Compen

"Black Mamas have always been the guide and bridge

As this weekend closes the 5th anniversary of Blac